Skip to content
VAWA Approval for Abused Spouse of US Citizen

VAWA Approval for Abused Spouse of US Citizen

I.S. Law Firm secured approval of a Violence Against Women Act (VAWA) petition. It was filed on behalf of the abused spouse of an abusive United States citizen. This VAWA approval classifies our client as the battered spouse of a US citizen, allowing her green card application to proceed.

In this case, our client was eligible to file a VAWA petition (Form I-360) and a green card application (Form I-485) at the same time. This is because she was married to a United States citizen who had verbally, mentally and physically abused her. Her green card application will be adjudicated separately and will be approved, provided there are no inadmissibility issues. 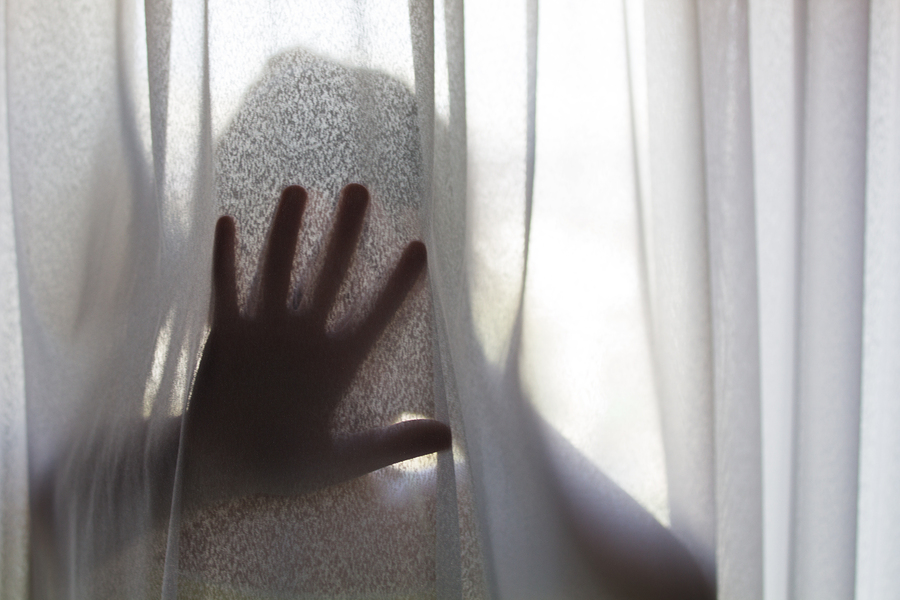 Immediate relatives of US citizens (spouses, unmarried children under 21, and parents) can file for adjustment of status (green card) at the same time as they apply for VAWA. This is known as “concurrent filing of I-485”. Preferential category individuals (spouses and children of green card holders) can file for adjustment of status when their visa priority number becomes available.

VAWA provides relief for domestic violence victims, including abused spouses. The original Violence Against Women Act was passed in 1994 and reauthorized three times, most recently in March 2013. This was after much controversy and debate in the United States Congress.

VAWA is a “self-petitioning” relief that removes control from the abuser, allowing the abused spouse to submit his or her own application that is filed without the abuser’s knowledge or consent. Abused spouses, children of US citizens and lawful permanent residents (green card holders) as well as abused parents of US citizens (but not green card holders) can self-petition for VAWA.

In order to be eligible for immigration relief under VAWA, a victim of domestic violence, including abused spouses, must:

Challenges in VAWA cases, especially those based on marriage, include the requirement to prove a good-faith relationship between the abused spouse and the abuser. Good-faith marriage must be thoroughly documented prior to VAWA approval. This may be difficult in some cases where the abused spouse is separated from the abuser and no longer has access to records and papers. In addition, the abuse must also be documented and assessed by professionals. Finally, even if VAWA is granted, the green card may be denied because of various inadmissibility issues. For these reasons, if you are thinking about filing a VAWA petition and are an abused spouse, it is important to contact an experienced lawyer.

Attorneys at I.S. Law Firm have helped many immigrants, including those who have been an abused spouse, to adjust their status in the United States and obtain green cards. If you are struggling to get a VAWA approval and would like to explore your immigration options, please contact us at +1-703-527-1779 or via email: [email protected].