Immigration lawyer Ismail Shahtakhtinski warns that countries like Kazakhstan, Russia, Azerbaijan and Uzbekistan are abusing Interpol’s Red Notice system. Too often the United States is accepting these notices as true. In so doing it acts as “a proxy for authoritarian regimes”, said Mr. Shahtakhtinski at an event entitled “Spotlight on a Critical Threat: The Abuse and Exploitation of Red Notices, Interpol and the US Judicial Process by Russia and other Authoritarian States”, held on 28 November 2018 by the Terrorism, Transnational Crime and Corruption Center (TraCCC), a research center within the Schar School of Policy and Government at George Mason University. 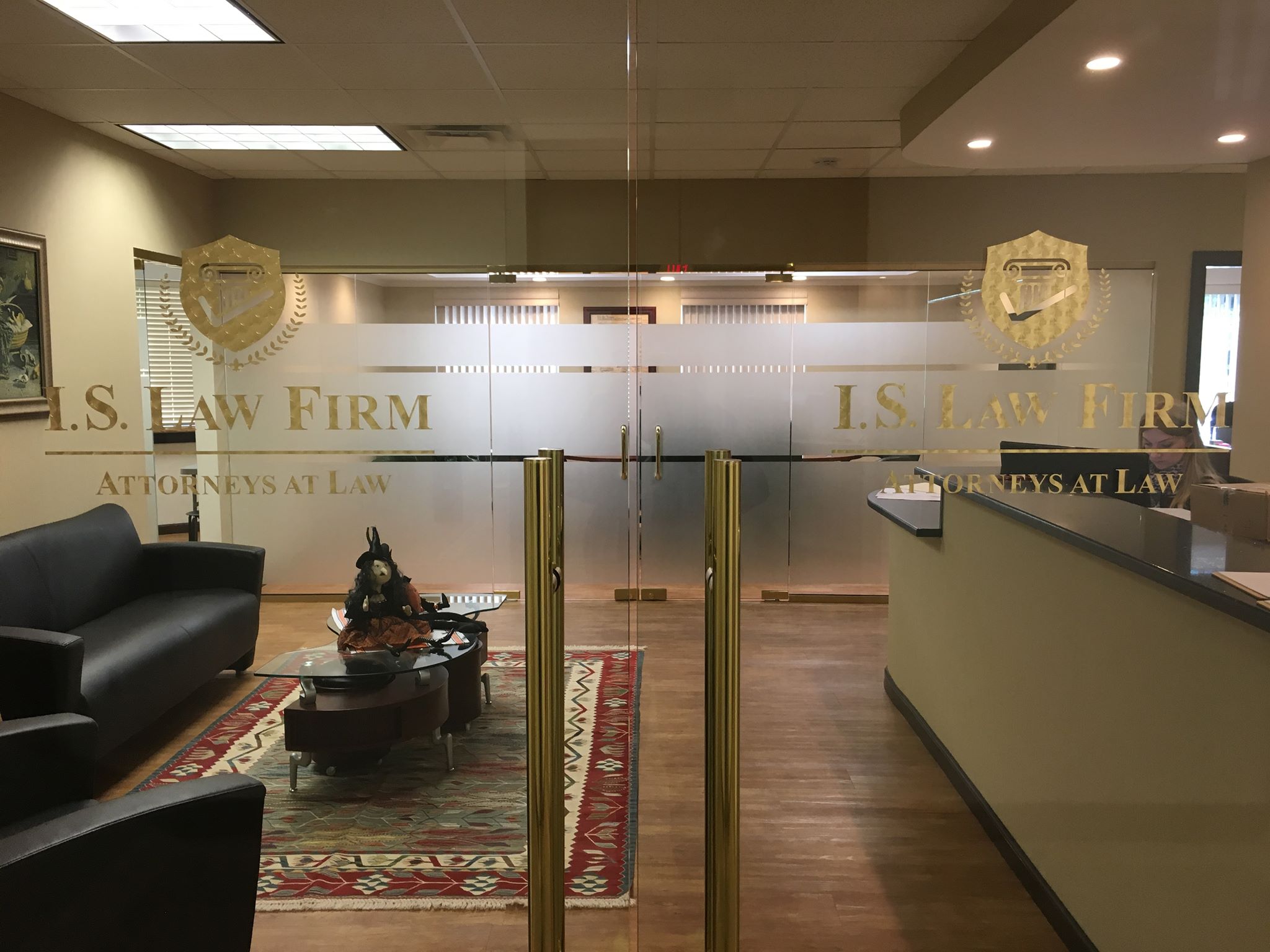 I’m an immigration lawyer. I often deal with asylum-seekers reported to Interpol through the Red Notice system by authoritarian countries from which they fled. It is easy to issue a Red Notice because there are no rigorous checks or verification processes inside Interpol. Take the case of Dogan Akhanli. He gained asylum and became a citizen of Germany. How difficult was it for Interpol to find out that this case is politically motivated? It suggests that currently, there is no rigorous review process within this organization.

Unfortunately, I am very skeptical of Interpol itself as an organization. Many individuals who are in the news as political dissidents or journalists became subjects of Red Notices. In United States immigration courts, Red Notices are taken as being true. However, this was not the case under the previous administration. Nowadays, it seems to be part of a general policy to intimidate asylum applicants. For example, an individual comes into the United States from the country of persecution and applies for asylum. He or she says that if s/he goes back to his/her country, s/he will be arrested. Then the country s/he fled requests a Red Notice against that individual and he gets arrested – in the United States.

In such cases, the United States, unfortunately, is acting as a proxy for authoritarian regimes. Under the United Nations convention, the location of refugees and asylum applicants must be kept confidential. An alarming trend, however, is that the US government detains asylum applicants who are subjects of Red Notices. It then informs the country of their persecution about their location.

I was born and grew up in Azerbaijan during Soviet times. Many of my clients come as asylum applicants from Kazakhstan, Russia, Azerbaijan, and Uzbekistan. These countries are the top Interpol abusers in the world. Interpol is supposed to be a platform for cooperation between law enforcement agencies in different countries. What can we do to fix this problem while allowing Interpol to remain a channel for reporting criminals?

An alarming trend, however, is that the US government detains asylum applicants who are subjects of Red Notices. It then informs the country of their persecution about their location.

In my opinion, Red Notices requested from countries known for human rights abuses should be scrutinized. The benefit of the doubt should be given to their subjects. We should not ask for additional certifications from judges or law enforcement agencies in authoritarian countries that requested Red Notices. This merely legitimizes their request. In my experience, the most common charges in Red Notices cases I have worked on are tax evasion and embezzlement. This is because tax evasion and embezzlement are very difficult to disprove. Also, in those cases, it is very easy for authoritarian governments to provide further certifications. Corruption is so pervasive in these countries that one can buy any police report.

This is why Interpol must scrutinize Red Notices that come from countries with corrupt judicial and law enforcement systems. Also, their subjects should not be detained in the United States. I recently represented an asylum applicant, who was subject of Interpol Red Notice issued by the government of Azerbaijan. The DHS counsel tried to argue that Interpol is an investigative agency. This is simply not true. Interpol is just a channel for reporting individuals to law enforcement agencies in other countries. Part of the problem is that Interpol is seen as an organization that conducts investigations and catches criminals. This suggests that more education is needed among the general public and public officials about Interpol and its functions.